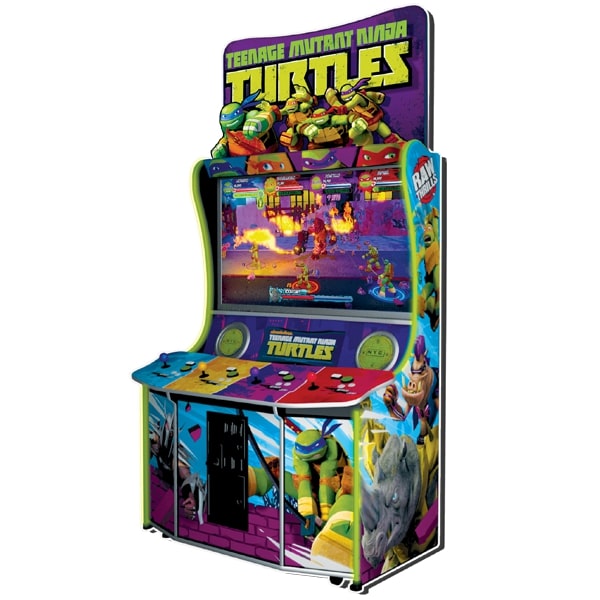 Ninja turtles are back in arcades thanks to Raw Thrills with Teenage Mutant Ninja Turtles. This game is slated for a release in Spring 2018 but encapsulates the fun and excitement of Konami’s original “beat ’em up” arcade titles!  Featuring four players, users pick which turtle they would like to play as by choosing a position. The setup goes from left to right: Leonardo, Michelangelo, Donatello and Raphael. Control the action using a joystick and three buttons (Jump, Attack, Turtle Power), fighting off The Foot and Krang’s robotic alien army. There are four action-packed levels in all, each eith a mid-level boss and an end level boss, destructible environments and more. Throw enemies into the screen like in the classic Turtles arcade games, pull off jump attacks, health-reducing strong attacks and play with your friends for the ultimate social gaming experience!  Join The Intrepid Teenage Mutant Ninja Turtles In A New Arcade Adventure! 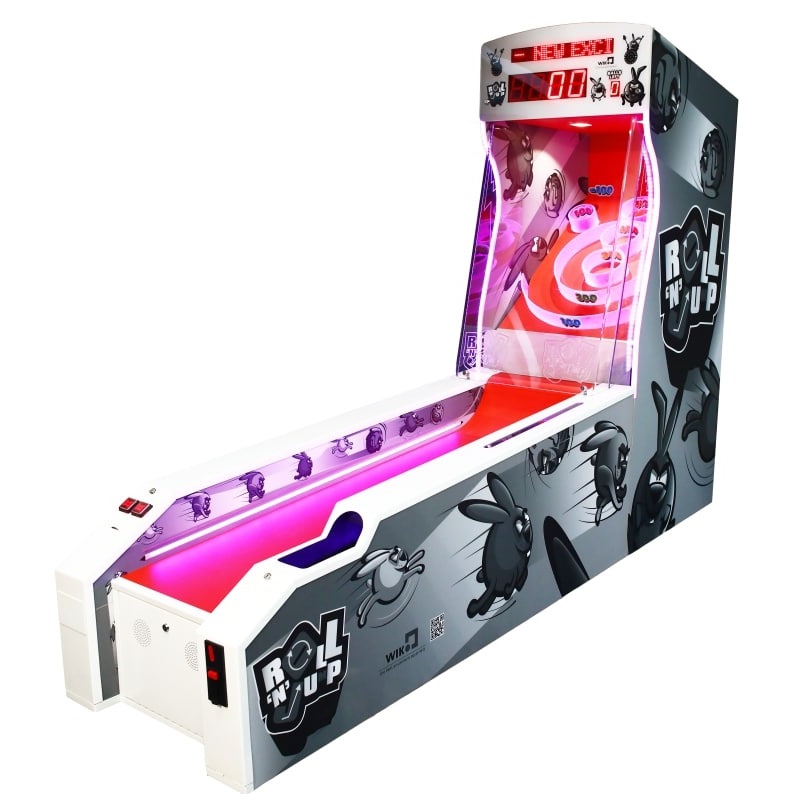 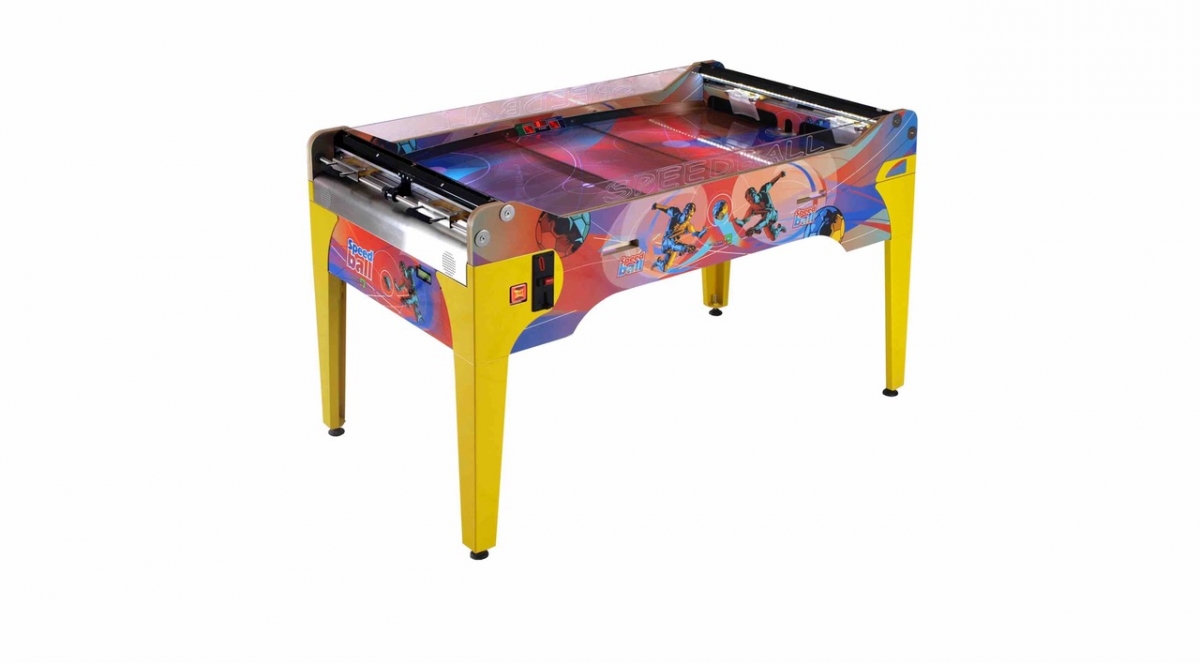 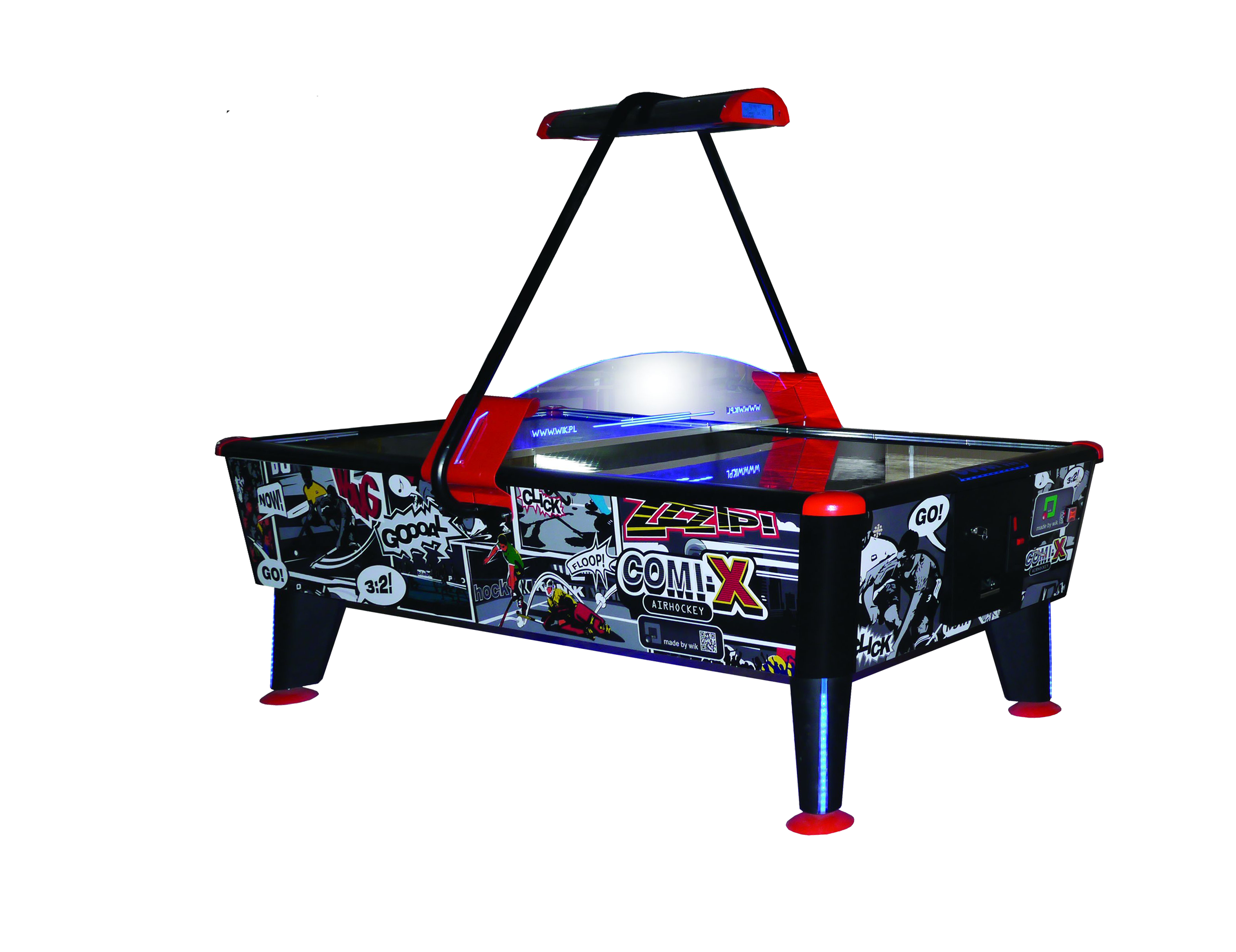 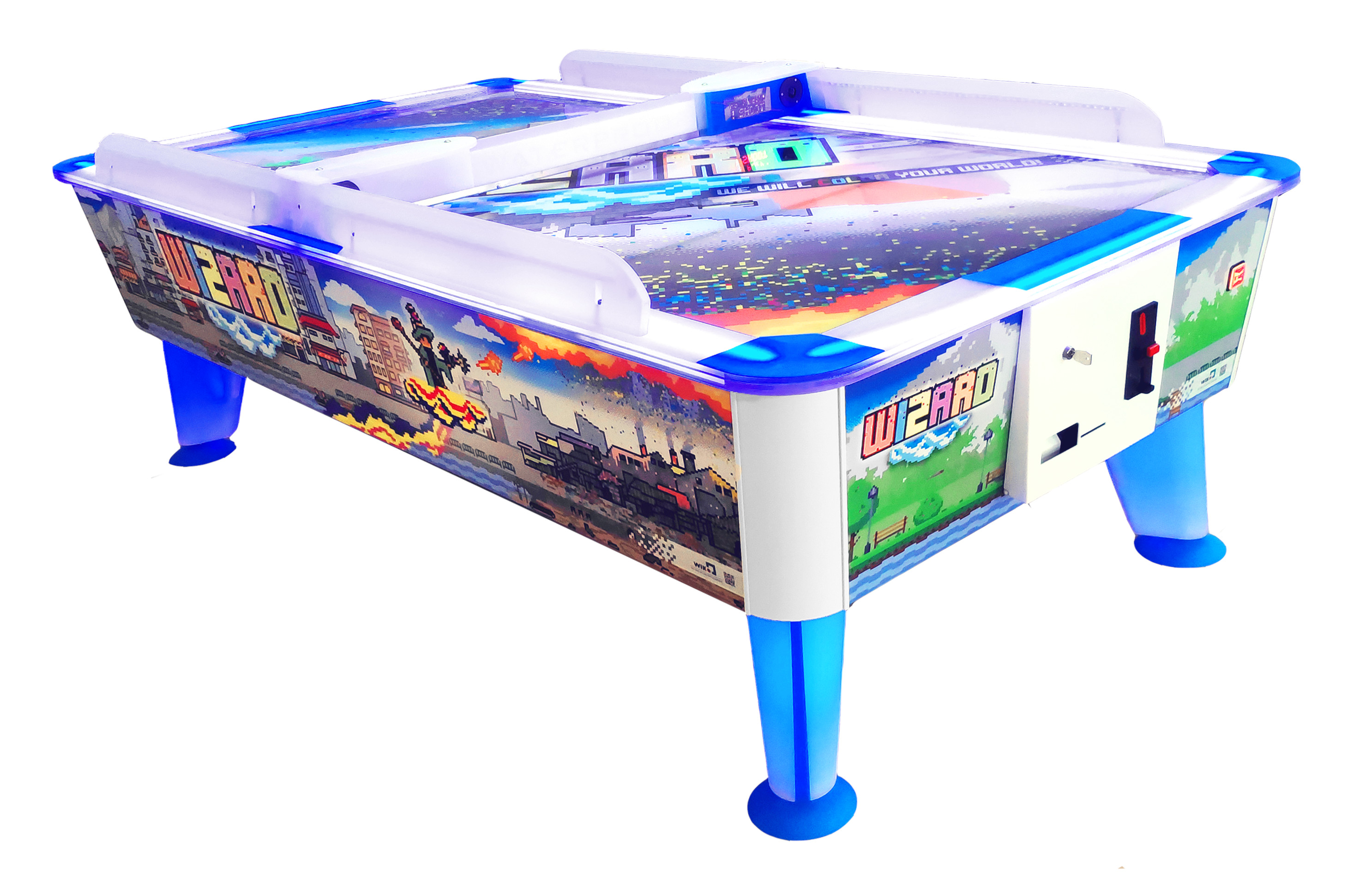